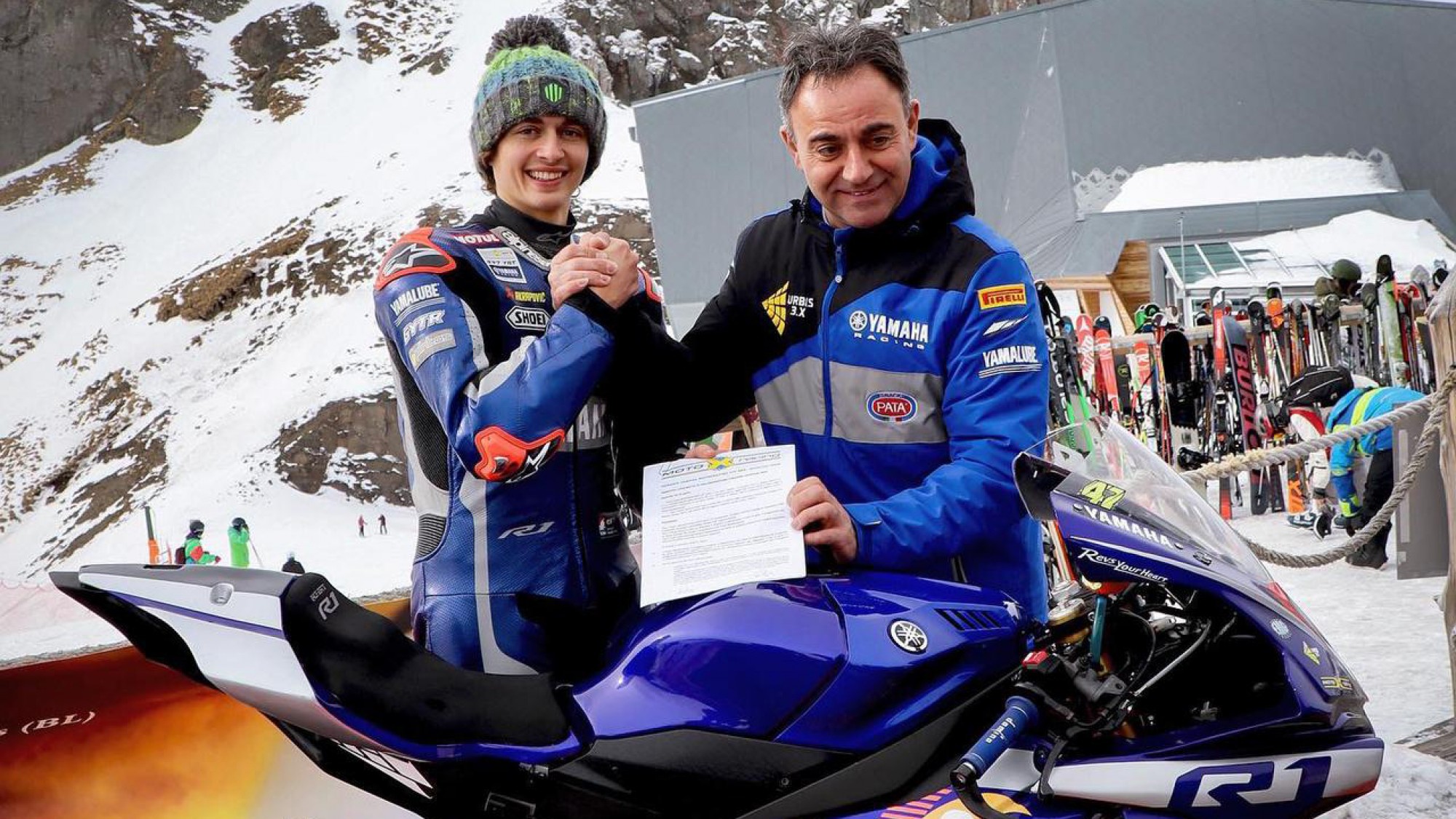 Moving up to the FIM Supersport World Championship in 2020 are Motoxracing, becoming the Soradis Yamaha Motoxracing team, featuring Axel Bassani. Doubling its presence in the paddock, the team are yet to confirm their 2020 plans in WorldSSP, but Bassani will return to the Championship from the first European round, competing only in the FIM Europe Supersport Cup.

Bassani made his debut in World Supersport 2016, a year after achieving a podium in the Superstock 600 class, finishing second in his second ever race at the Magny-Cours track. In his first WorldSSP season, he took a best finish of fourth, once again at Magny-Cours, ending the year with five top-eight finishes. He came back for two races again in 2017 and scored points on both occasions, before returning to the Italian Superbike series.

Now returning with Moto2™ World Championship experience, Bassani is looking forward to his first experience on a Yamaha: “I am happy to be back in World Supersport and to do so with the Motoxracing team, which I already know after the experience of 2019. I can’t wait to get on track for the first test and take the first round in Jerez.”

Now aged 20 and on a more favoured motorcycle, Bassani is eager to start and keen to put on a good show: “We still have to set our goals because we want to see how the first race goes first, but we definitely have to perform very well. The project looks really good to me and I want to thank the team for this opportunity.”

Soradis Yamaha Motoxracing team manager Sandro Carusi is pleased with his team graduating to the WorldSSP title race: “We are very pleased to debut into the World Supersport and to be able to do it with Axel Bassani. This represents a great opportunity for the team, and we are also pleased to give Axel a real chance, which, according to all of us, is one of the best young men currently in circulation. In CIV Superbike, we haven’t been able to perform at our

best or to express ourselves to the maximum for several reasons and this motivates us even more to do the best we can. We aim to redeem and make a good impression.” 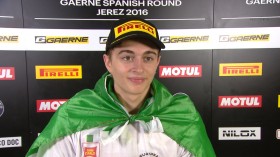 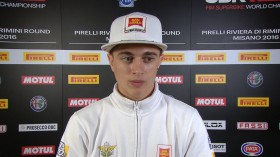