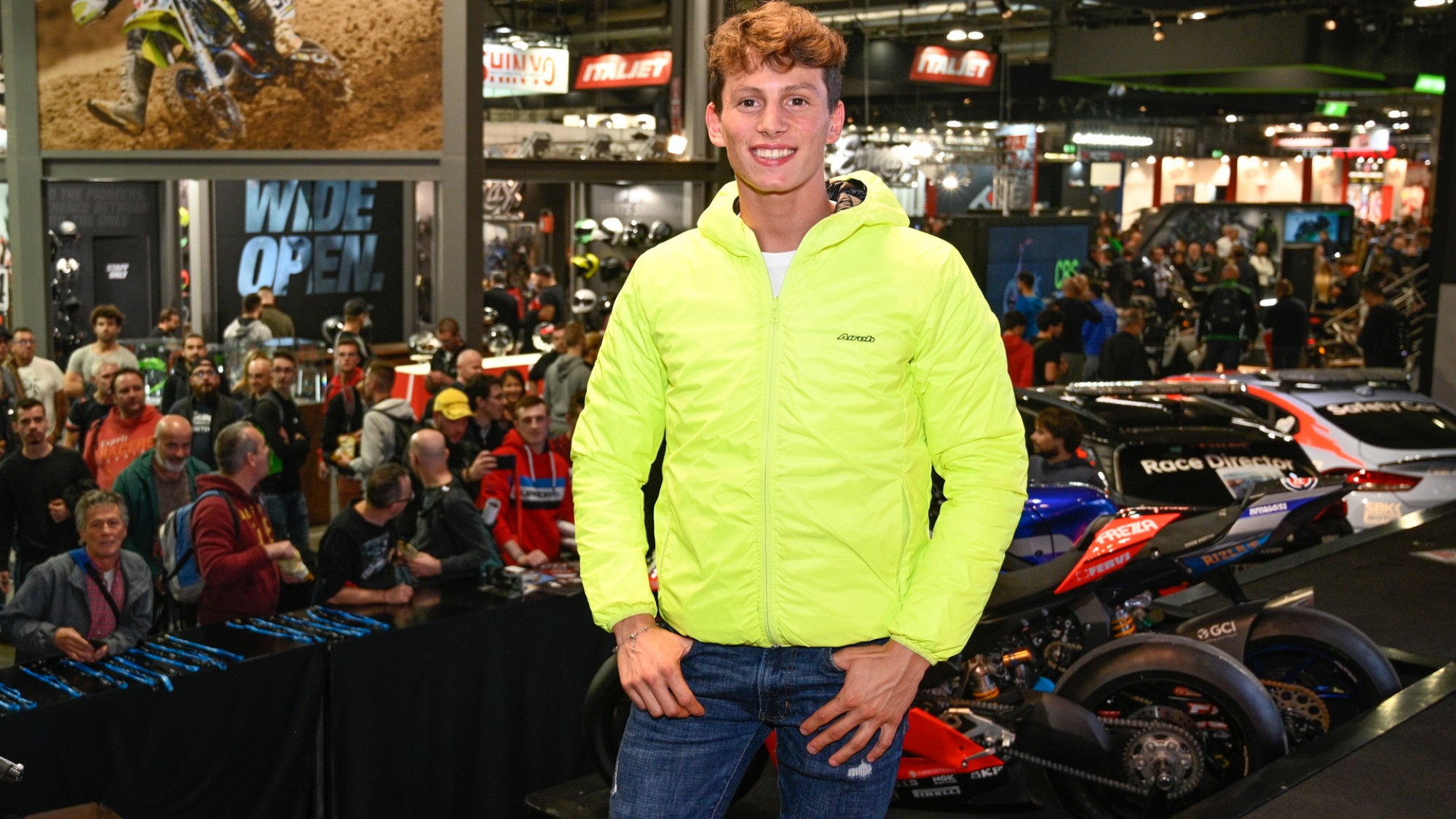 The Italian will leave the Moto2™ paddock and face a new challenge on a new journey in World Supersport, joining the reigning Riders’ and Teams’ Champions

Former Moto2™ rider Andrea Locatelli will move to the BARDAHL Evan Bros. WorldSSP Team for the 2020 World Supersport season. The Italian will be part of a brand-new line-up in the Reigning Teams’ Champions garage, as Randy Krummenacher moves onto the MV AGUSTA Reparto Corse machine and Federico Caricasulo heads to the GRT Junior Yamaha Team for 2020.

Locatelli has been a podium finisher in the Moto3™ World Championship on two occasions, back in 2016 when he finished second at the Sachsenring and Phillip Island. These two results helped Locatelli to finish ninth in the Championship. Since then, Locatelli has graduated to Moto2™ where he has been a constant top ten challenger in the last two seasons, achieving six top ten results, with a best of sixth coming at Assen this year.

Poised and ready for a new challenge in the WorldSSP category in 2020, the 2013 CIV Moto3 Champion said: “For me, this is an all-new experience. I am excited, as this is a new opportunity for me, and I join the Evan Bros. Team; it is the best team because they are Champions this year. For sure, I want to make a good job in World Supersport, and I want to start immediately. The objective is to win!”

The BARDAHL Evan Bros. WorldSSP Team are one of the most decorated in recent years, with a startling 2019 campaign seeing domination reign. 17 podiums places, including seven wins and six 1-2 finishes saw them absolutely on top of their game, building on the race win and podiums that Randy Krummenacher achieved for them in 2018.

Krummenacher becoming Champion gave the team their first title, whilst Krummenacher became the first Swiss WorldSSP Champion. As well as that, Caricasulo’s consistency saw him set a new record for Italian riders, with eight consecutive podiums in one year beating the previous best of five, set by Raffaele De Rosa in 2018.

Team manager Fabio Evangelista welcomed Locatelli into the team with welcome arms, saying: “After this incredible season with Randy and Federico, we are very happy for them – especially Federico, who is going to World Superbike. This project is finished, so we will have a new life for the future. It is a nice project that we have for Andrea, something that we put on the table in August. I think this is a very strong line-up and that we can win with him next year. Yamaha will give us technical support, resourced by Pata. The situation will be more or less the same as this year.

Watch WorldSBK and WorldSSP riders test throughout the pre-season to an epic 2020 with the WorldSBK VideoPass!