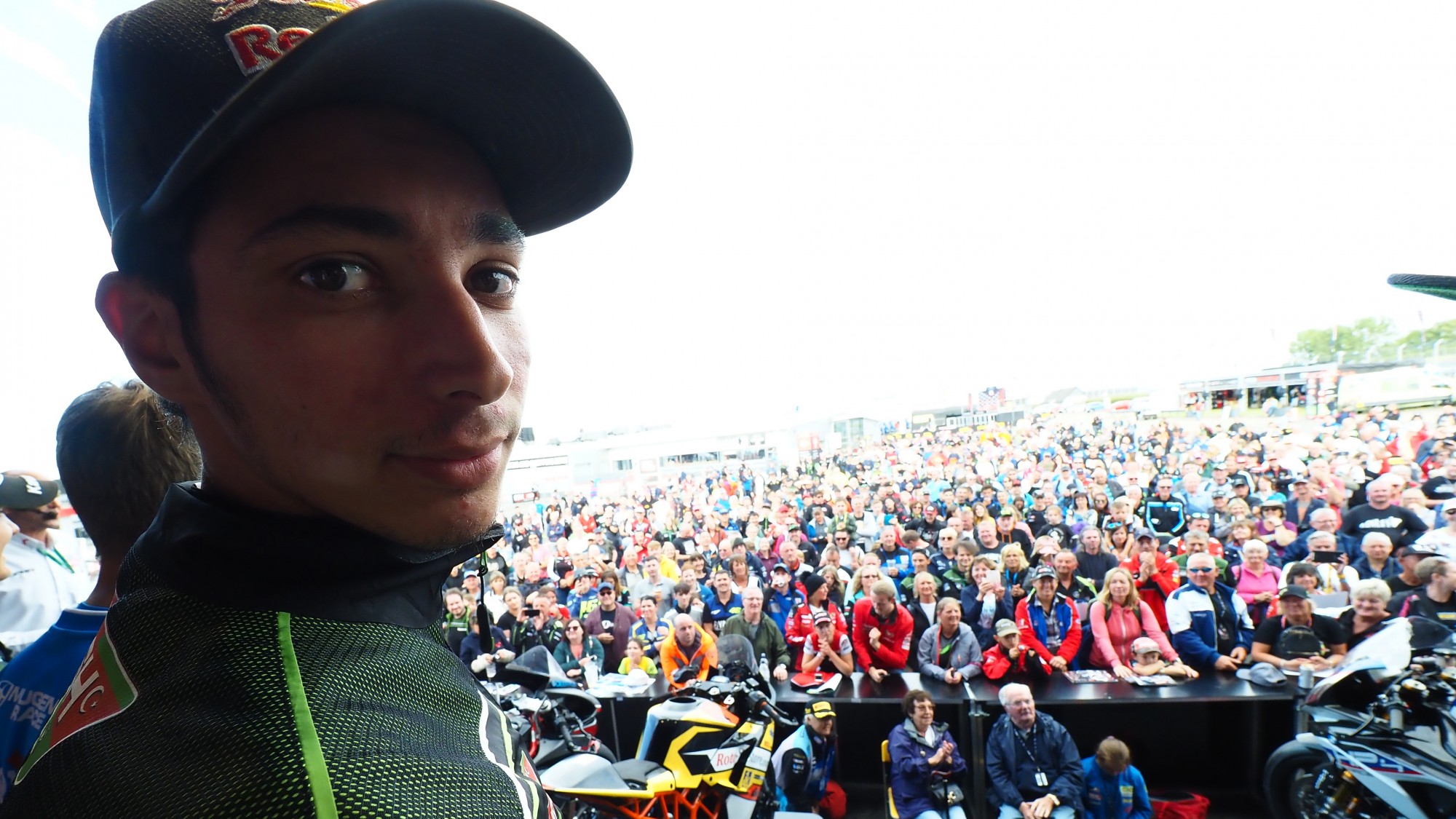 Environment or equipment? With Razgatlioglu having finally broken his duck, WorldSBK commentator Steve English looks at how the relationship between team and rider can be crucial

That talent of Toprak Razgatlioglu (Kawasaki Puccetti Racing) has been known for a long time. When he moved to the WorldSBK paddock in 2014, to the Superstock 600 class, he was already a Red Bull Rookies race-winner and noted by many as one to watch. A 600 title followed, and a Superstock 1000 crown was seen as inevitable. Injuries and inexperience would see him come up short in his fight with Michael Ruben Rinaldi but the die was already cast – Kenan Sofuoglu’s protégé was on a fast track to Superbike.

With his career winding down, Sofuoglu had taken on the role as Turkish talent developer with the goal of developing a WorldSBK or MotoGP™ Champion. His career had taught him that getting onto large capacity bikes as early as possible was crucial if he was to develop a first Turkish WorldSBK race-winner. Sofuoglu wanted to have Razgatlioglu step onto a Superbike early; a crash in testing at Philip Island in 2016 ruled the then 19-year-old Razgatlioglu from making his debut. Ultimately two years on a STK1000 machine, and now two years on a Superbike, have taught the 22-year-old Razgatlioglu the lessons needed to be a world-class racer. They’ve also taught him those lessons earlier than most riders have a chance to learn.

That meant that coming into this season, Razgatlioglu had three years of experience of 1000cc machinery at 22 years of age. He was a rough diamond and throughout the winter the Puccetti squad had to break down his riding to try and find improvements. Razgatlioglu oozed talent but lacked refinement. His understanding and feedback of the bike was limited but with trust from his team, led by crew chief Phil Marron, this has come on leaps and bounds.

For any top rider, intelligence and mentality is crucial. Mistakes are important but only if you learn from them. Talent offers riders opportunities, but they must be able to get the most from it. If you’re racing against Jonathan Rea (Kawasaki Racing Team WorldSBK) and the top riders in WorldSBK, you need to be able to learn from your mistakes and constantly improve. This year Toprak has been held accountable. With two wins and ten podiums the Turkish rider, he has resoundingly answered the call of anything asked of him.

Victories in Magny-Cours came as no surprise. Podiums at every round since Imola have been the reward and they’ve suddenly changed the outlook for Razgatlioglu.

Riding a Kawasaki for Puccetti since 2015 has seen him win STK600, STK1000 and now WorldSBK races, yet it was always likely that this would be his last year with the team. Outgrowing a satellite team is a rite of passage for top riders and a move to the Kawasaki Racing Team alongside Rea seemed inevitable for most of the year. That was until the summer when suddenly there seemed to be issues for Razgatlioglu joining KRT. At the time Toprak was starting his podium run and the atmosphere of Puccetti was clearly working for him. The family spirit was crucial and while KRT has had lots of success the rider is only a small part of the team. This has been shown by the team that worked with Tom Sykes remaining in place for Leon Haslam when they changed rider. This will likely be the same for 2020 when a new rider replaces Haslam.

With Sofuoglu still acting as his manager, the five-time Supersport World Champion would also have been taking the long-term view. Just like when he advised Razgatlioglu to step onto a big bike as early as possible, Sofuoglu can also look at the long-term options for his rider. With two years in WorldSBK and a switch to Yamaha suddenly a door is opening for a move to MotoGP™ should Razgatlioglu win a title. If he can win a title on the Yamaha, he would be a very attractive rider for the manufacturer to move to MotoGP™. Kawasaki doesn’t offer this.

Follow all the action from the Motul Argentinean Round with WorldSBK VideoPass.