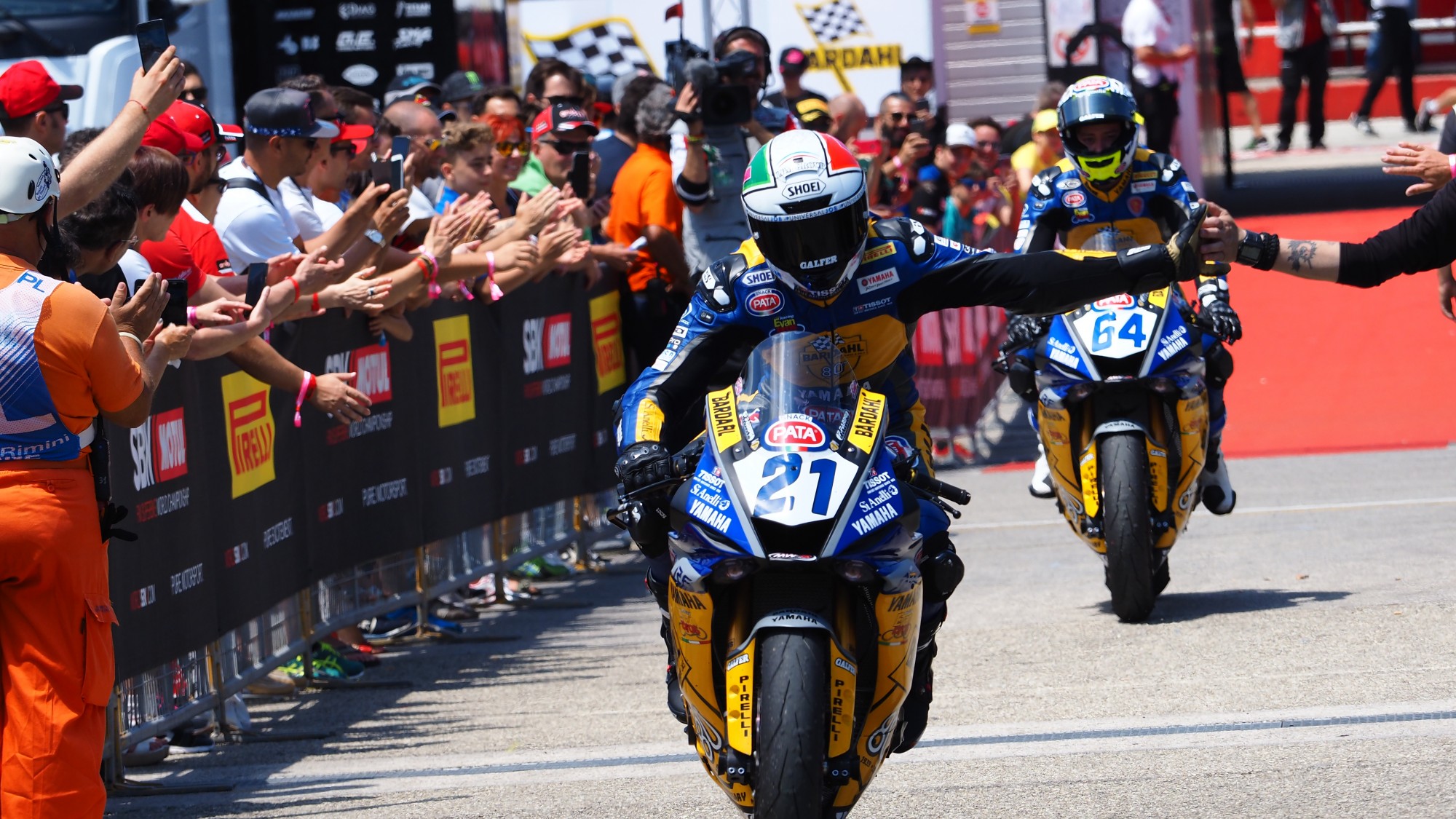 The FIM World Supersport World Championship has seen some scintillating action throughout the season, with fine margins tilting the balance one way or another in just about every race so far. While two World Champions in other categories were already crowned in France, the middleweight class remains too close to call with two races to go.

Yet the numbers do slightly play out in Randy Krummenacher’s (BARDAHL Evan Bros. WorldSSP Team) favour. The Swiss star heads into Argentina with a 10-point lead over teammate Federico Caricasulo and thus an opportunity to deal the killer blow before we arrive to the twelfth and final round of 2019.

What does Krummenacher need for this to happen? First and foremost, a podium finish – and preferably in P1. A win for the 29-year-old would require Caricasulo to finish fifth or higher to remain in contention. Sixth would not do for the Italian youngster, making Krummenacher the official World Champion.

If the Swiss rider were to finish as runner-up in Argentina, any result with Caricasulo outside the top ten would also confirm him as World Champion. A third-place finish would require Caricasulo to finish 15th or lower, while anything outside of a podium position would not do for Krummenacher.

Although Jules Cluzel (GMT94 YAMAHA) does mathematically remain a title contender in third, any of the above results would automatically remove him from the equation. In fact, fourth would also do for Krummenacher to guarantee he finishes above the Frenchman in any and all circumstances.

While the odds would seem somewhat stacked against Federico Caricasulo, the flipside is that he can still win the world title on his own terms. Two victories at Argentina and Qatar would leave the Italian and Krummenacher tied at the top of the standings (at worst), but with five race wins to his teammate’s four.

The temperature is rising in World Supersport! Follow the penultimate Round of the season – and potential title decider – LIVE and OnDemand thanks to WorldSBK VideoPass!