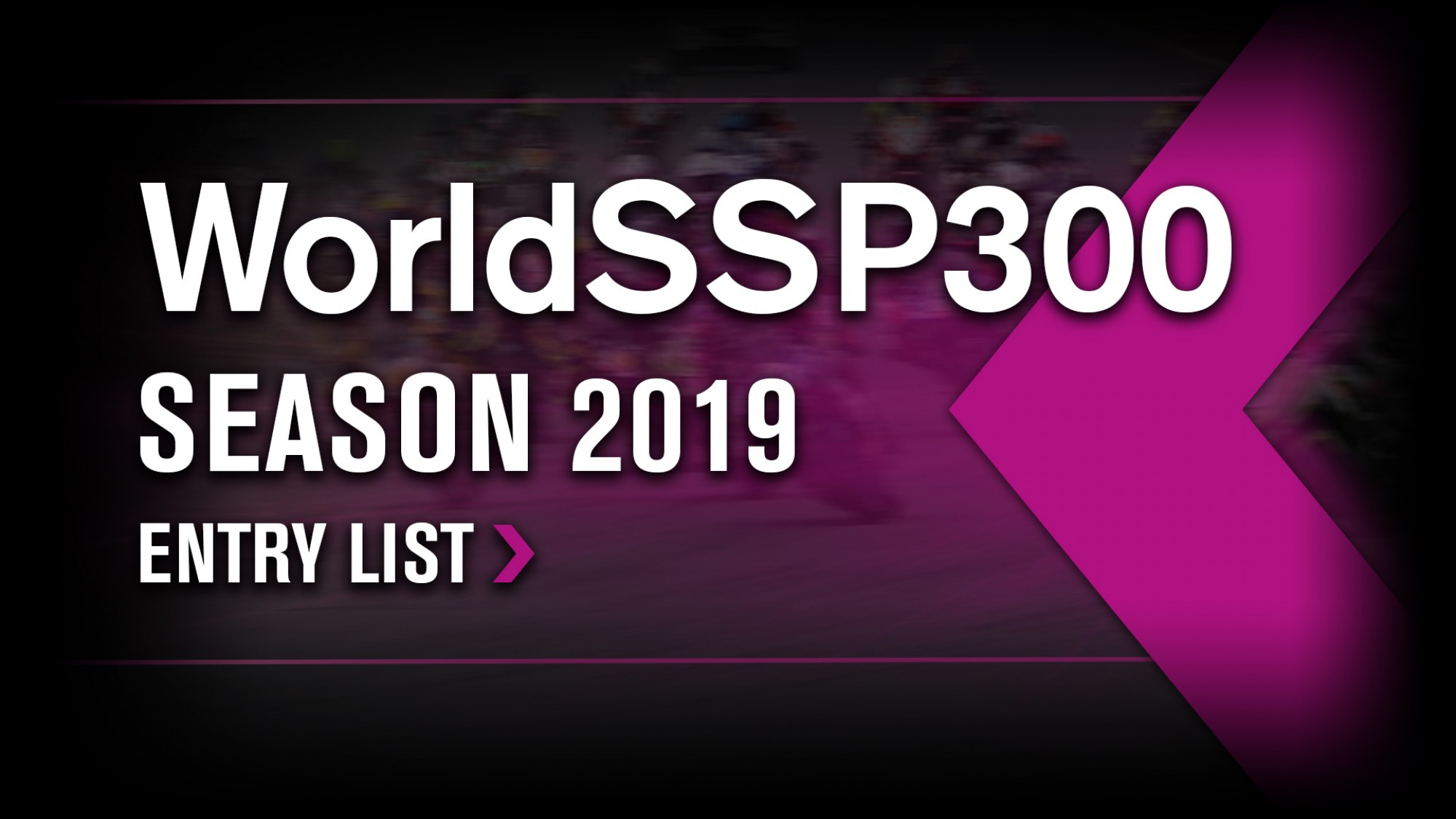 50 riders make up the provisional permanent entry list for WorldSSP300

Representing 5 continents and coming from 15 different countries more and more young riders will have the opportunity to gain track experience in the class this year, and with the new weekend format being announced, the 2019 WorldSSP300 season promises to be one absolutely not to miss.

The first female motorcycle champion in history Ana Carrasco will try to defend her 2018 crown. The Spanish rider will be joining the brand-new Kawasaki Provec WorldSSP300 Team, which is the same structure supporting reigning 2018 World Champion Jonathan Rea in WorldSBK.  The Spaniard will not be the only woman on track as fellow Spaniard Beatriz Neila, Czech talent Alexandra Pelikanova and French rider Steffie Naud will be fighting in the class this season too.

Scott Deroue will stick with the Kawasaki of team Kawasaki Motorport alongside Dutchman Robert Schotman, while Spaniard Mika Perez, another strong contender of last season, will move over to Scuderia Maranga Racing.

2019 will see the return of former 2017 WorldSSP300 Champion Marc Garcia who will join DS Junior Team. Garcia became the first WorldSSP300 Champion in history, as he won the title the same year that the series was introduced. Signing with the team that brought Carrasco’s to win the title in 2018, it will be a strong match this season. Garcia will pair up with other two Spanish riders, Angel Heredia and Francisco Gomez both at their debut on the international racing scene. Spain will be represented by a total of nine riders with Manuel Gonzalez (ParkinGOTeam) and Borja Sanchez (Scuderia Maranga Racing) other two names to keep well in mind.

Joining the series full-time this year is Manuel Bastianelli (Prodina IRCOS Kawasaki), who stunned everyone last year with his performance at Misano, as he took the victory in a wildcard appearance at his home round. The rider will not be the only Italian on the grid as other eight will be standing for their country as well.

Coming from East Europe too, Nick Kalinin from Ukraine (Nutec – RT Motorsports by SKM – Kawasaki) will be joining Dino Iozzo and Dorren Loureiro both from South Africa.

Following the steps of Kenan Sofuoglu, his nephew Bahattin Sofuoglu will be heading into his first full-time season in WorldSSP300. Using the same number 54 like the WorldSSP legend, the Turk will be pairing with Italian Marco Carusi in the Kawasaki Puccetti Junior Team.

German Maximilian Kappler and Dutchman Koen Meuffels will ride aboard the KTM machines of Freudenberg KTM WorldSSP Team, while Jan Ole-Jahnig and Victor Steeman coming as well respectively from German and The Netherlands will be forming the line-up for the Freudenberg KTM Junior Team.

Adrien Quinet will be the only rider to contest the 2019 WorldSSP300 season aboard the Honda CBR500R of TGP Racing.

Don’t miss any action from the 2019 WorldSSP300 season, all with the WorldSBK VideoPass.