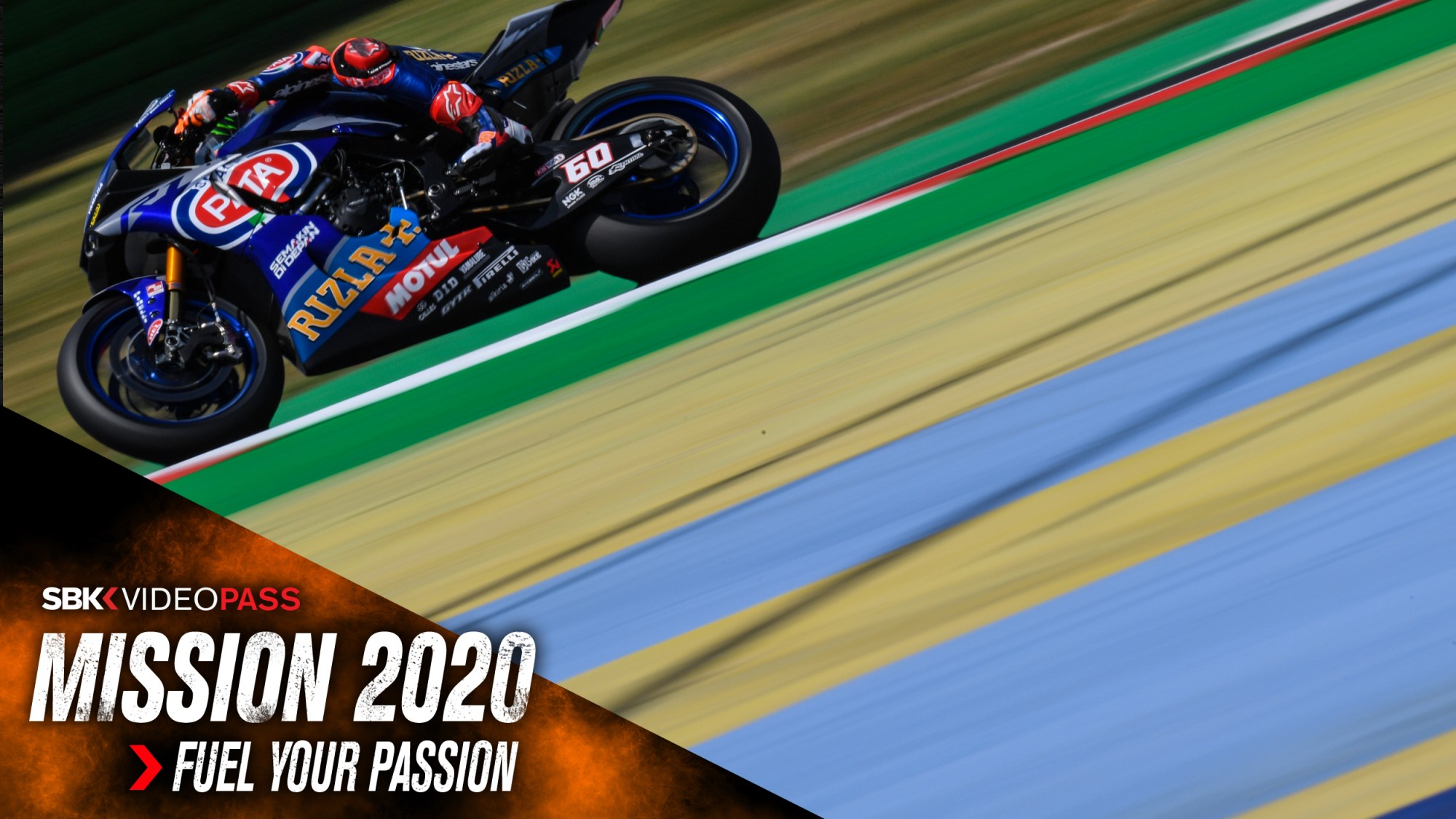 Out with the old and in with the new, there’s certainly no messing around in 2020 from the boys and girls in blue…

An updated motorcycle for the 2020 WorldSBK season, Yamaha are not sitting around or resting on their laurels for the forthcoming World Superbike campaign. The Pata Yamaha WorldSBK Team, together with the GRT Yamaha WorldSBK outfit, will look to be at the forefront of the Championship and, in the manufacturer’s fifth season back as a factory entity in the paddock, seek a return to title-winning glory, last achieved in 2009.

Michael van der Mark (Pata Yamaha WorldSBK Team) has already ridden the new R1 Yamaha at Jerez, getting in crucial first laps. A new and improved crossplane crankshaft engine allows for greater stability at higher RPM, whilst also featuring new camshaft profiles and revamped cylinder head and intake layout, allowing for optimal performance. Yes, it is all a bit technical but with all the fanfare surrounding the new R1, it is important to note that this bike is a challenger in 2020.

On to the rider line-up and on paper, it again is one of the strongest in years for Yamaha. Having had Alex Lowes (Pata Yamaha WorldSBK Team) on the bike since the start of the project, the Englishman moves on at the end of 2019 but is replaced by hot-shot Toprak Razgatlioglu for 2020. The Turkish rider is in stunning form, having taken two race wins and been on the podium in six of the last seven races.

Razgatlioglu joins 2014 WorldSSP Champion and WorldSBK race winner, Michael van der Mark. Having won in 2018 and 2019, van der Mark is coming into 2020 in strong form, with podiums galore. It is one of the most exciting line-ups on the grid, with both riders sporting an aggressive riding style and both capable of race wins, whilst both battle in 2019 to be third in the world.

But with the similar style comes the ease of gathering data that is more accurate for both of them, driving the development of the bike forward in a quicker fashion that works for both riders. In what could be the season where a new bike combined with a refreshed rider line-up works wonders, Yamaha are looking like they could be a serious force to be reckoned with right from the off. And this is before we know who is going to be at the GRT outfit.

Get ahead of the game and enjoy all of the 2020 season and more with the WorldSBK VideoPass!