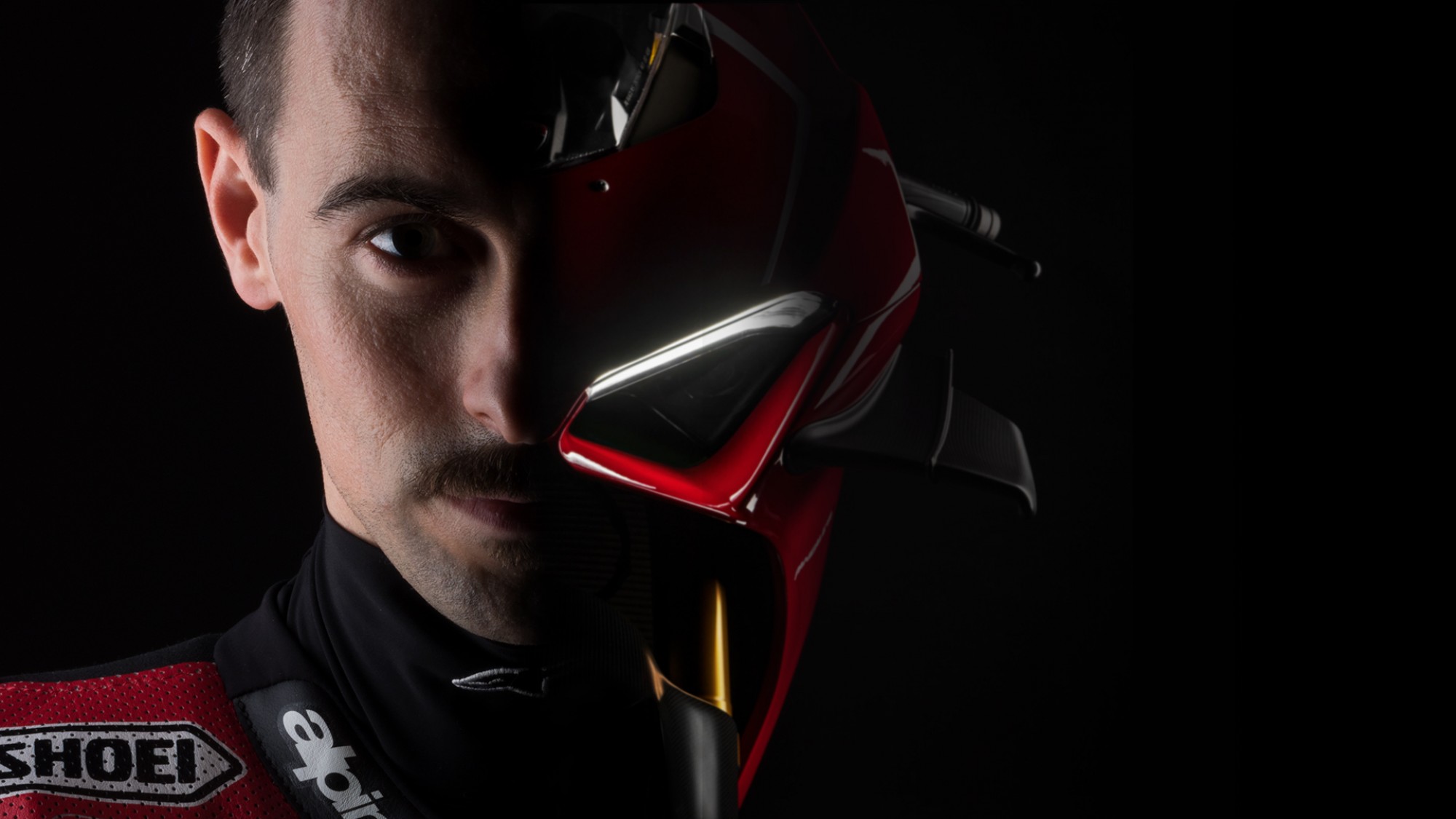 The Irishman finds himself again on a V4-powered Ducati machine

Eugene Laverty will be on the grid for the 2019 MOTUL FIM Superbike World Championship after the stunning announcement last November that he will be joining Team Go Eleven. The Italian team also made public their change from Kawasaki machinery to Ducati’s brand-new Panigale V4 R, a bold move to accompany their signing of the 32-year-old star.

These are uncharted waters for the Irishman in WorldSBK, as he has spent his previous six seasons in the series on Yamaha, Aprilia or Suzuki machinery, as well two full years in WorldSSP onboard a Honda CBR600RR. His time racing in other championships followed that same pattern, save for one crucial exception: the 2016 MotoGP™ season.

Why is 2016 so important when looking towards 2019? It’s not just Laverty’s return to a bike from the Italian manufacturer, but the fact that this new machine bears many resemblances to the bike he rode that year with the Aspar Team – starting of course with the engine. The Desmosedici Stradale engine that wowed the world when it was unveiled in late 2017 was a huge break in tradition for Ducati as it made the switch to four cylinders on its production bikes, but in MotoGP™ V4 has always been the norm. The Panigale V4 R’s engine is derived from what its Grand Prix counterparts have used throughout the years, including the Desmosedici GP14 that Laverty ran in the MotoGP™ paddock.

So how do the 32-year-old’s results on that bike compare? After a difficult first season on a Honda in 2015 during which Laverty could only score nine points, 2016 saw a much stronger version of the Irishman as he became a regular presence inside the points positions. A sterling effort in Argentina saw Laverty rise from 17th on the grid to fourth at the chequered flag, with a Brno comeback from 14th to sixth another highlight.

Of course, the man from Toomebridge also has vast experience with V4 Superbikes, riding on the Aprilia RSV4 for four of his six seasons in the championship. Together they managed 10 wins and 27 podiums; a pretty good calling card for Laverty’s next adventure on a four-cylinder powered machine.

Watch Laverty take his first steps on the Ducati Panigale V4 R as winter testing resumes this January, with all the best action available thanks to WorldSBK VideoPass.