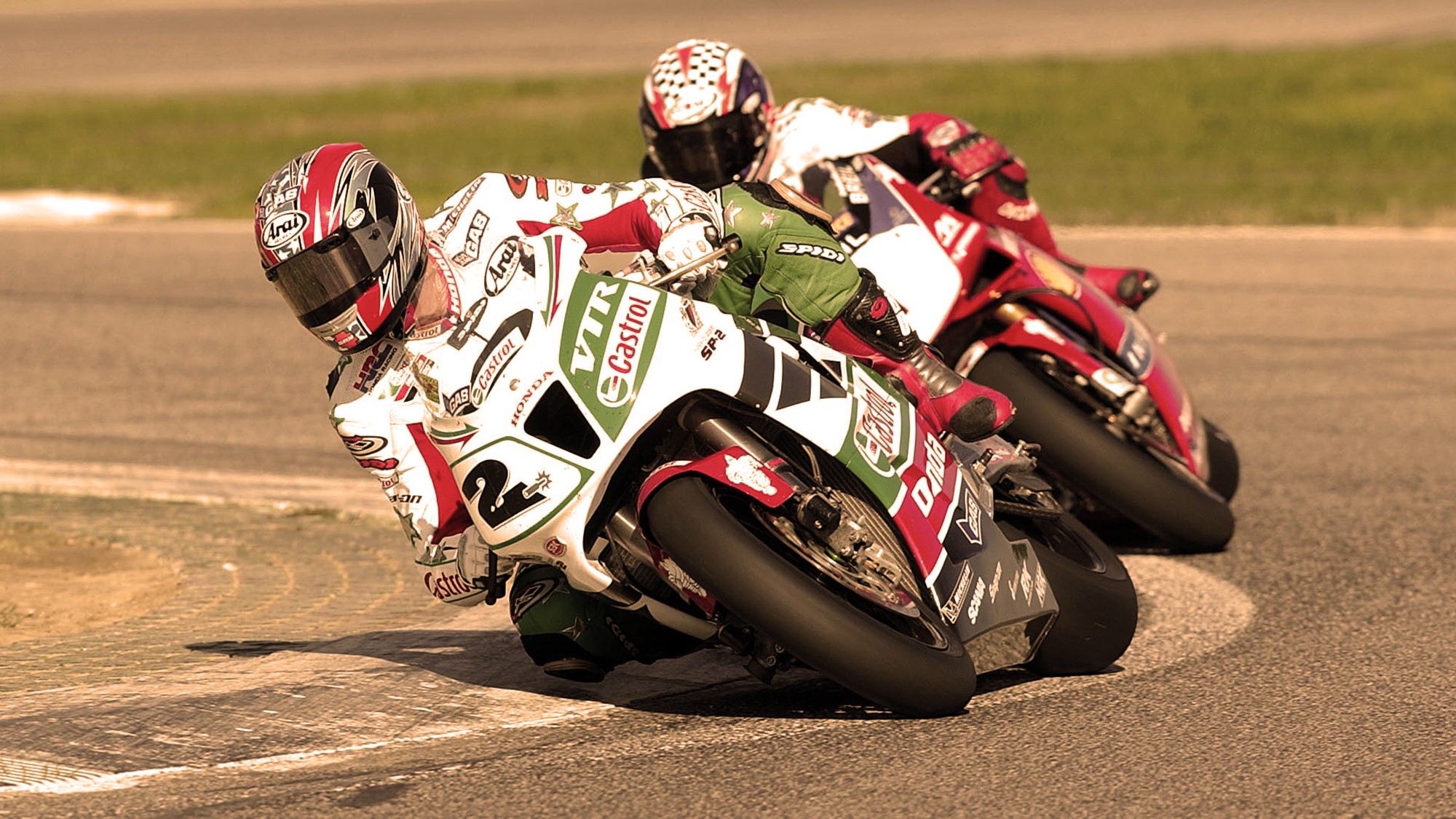 Details are still scarce, but the main news is already known: Honda Racing Corporation will be a part of the 2019 FIM Superbike World Championship. At EICMA, HRC announced a partnership with Althea and Moriwaki that will lead to the Japanese manufacturer fielding two factory-backed Fireblades on next year’s grid.

Leon Camier and Ryuichi Kiyonari will be the men in charge of bringing the CBR1000RR SP2 up to speed next season as Honda look to claim the manufacturer´s first race win since 2016, as well as their first title since 2007. If HRC’s past involvement in the series is anything to go by, the Fireblade could soon be a fearsome rival to the ZX-10RR or Panigale V4 R – look no further than 2002, their last season in WorldSBK.

Colin Edwards, Castrol Honda HRC and the VTR1000 – at the turn of the millennium, this was perhaps the most iconic partnership in World Superbike, matched only by Troy Bayliss and his Ducati machines. The Texas Tornado claimed his first world championship in 2000 after picking up eight wins; one year later it was the turn for Bayliss, racing in his first full WorldSBK season.

With one title apiece, the 2002 season promised to be – and was – an unforgettable affair. Bayliss won 14 of the first 17 races and seemed destined to win back-to-back titles, but a late charge by Edwards and Honda left the brilliant American one point ahead in the standings entering the final round at Imola. Edwards won Race One, a two-part, red-flagged battle which the Honda just scraped home on the combined timesheets.

Race Two was to be HRC’s final race in the championship. If the name ‘Showdown at Imola’ rings a bell well, there’s little else to add (and if doesn’t, you can enjoy the full race on VideoPass). Edwards and Bayliss went back and forth all race, rubbing shoulders turn after turn, pushing beyond the limits of their bikes. Second place was technically enough for the Texan to win the title, but he still risked it all in a legendary final lap to meet the chequered flag in first.

At the time this was both Edwards’ and HRC’s WorldSBK swansong, a fitting finale to their participation in the championship. But while the American is now happily retired, HRC are far from having said their final word in World Superbike. At Phillip Island, they will meet the rest of the teams out on track for the first time in over sixteen years – and will be expecting to create similar memories right from the get-go.

Catch more epic races like that Imola classic as well as the full 2019 season thanks to WorldSBK VideoPass.